Are Our Schools Safe? A Security Perspective

One of the most potent and natural of instincts is that of protecting children from harm. As a society, we are always terrified by the possibility of harm coming to children (either our own or others children). This puts an extraordinary emphasis on security within our schools. We want to make sure that they are safe in these places whilst away from us. This also makes the news of any violence happening within our schools gut wrenching. The most famous of incidents have brought into question the methods of security in our schools and what safeguards we can put in place for our children.

Memories of the Columbine Massacre, Dunblane attack, and the more recent Sandy Hook attack still ring in our ears. So what can be done to improve the security in our schools and also is it working?

Take a more recent look at the news and you will notice an increase in threats against schools and violent actions happening not only in the UK but across Europe and America.

This year a staggering 43 schools in the UK have had threats of bombings and attacks. Luckily all these incidents were taken very seriously by the local authorities and no one was harmed, but such actions highlight the dire security situation faced by schools.

These sadly have not become isolated incidents but are often treated as linked. This is especially true with ‘faith’ schools as they are often the target for extremists. The most recent example happened at McAuley Catholic High School, Doncaster on 13th October 2016 after a chilling social media threat was sent online.[1] The Counter Terrorism Unit is now working on the case and there are no further reports at this time.

So could these incidents fuel the fire for increasing our schools’ security? As Sam Williams aptly pointed out on Buzz.Bournemouth.ac.uk;

In America, safety measures at schools are taken to the extreme. Many schools are “aggressively collecting information on students” and have security cameras and audio recorders, and yet there are countless incidents in and around schools, as well as more serious problems. School massacres such as “the Columbine Massacre” in 1999 and the more recent “Virginia Tech Massacre” in 2007 show that extreme security measures in America are not working.[2]

So the question still remains, is a handful of threats of the last few years enough to start worrying about security at schools? Should we follow in America’s footsteps? As Susan Elkin of The Independent wrote in 2012;

As I walked along the path to the entrance a burly security guard in a fluorescent vest emerged from the door. Did he say ‘Welcome to our school?’ or smile. No. He merely raised his eyebrows at me. So I stated my name and business whereupon he admitted me into a vestibule which seemed to be sealed all the way round by doors with keypads. A rather flustered woman then appeared from one of these doors.

She too wanted to know who I was and why I was there so I had to say it all again.  She asked for identification so, incredulously, I showed her my press card which has a photograph on it. She photocopied it.  Then she asked me to fill in and sign a form full of promises about how I would behave on school premises and declaring that I would report anything untoward I observed in, or heard from, students to a member of staff – as if, as a responsible adult, I would do otherwise. Then she escorted me to where the play was to be done in the school hall.[3]

This did not take place in America but a school in East London. It may be a slightly extreme example but it does highlight how the level of security demanded can lead to our schools seeming almost like prisons. Compared to the threats made and actions taken, however, the statistical likelihood is so small it is negligible. Another fact pointed out by Susan Elkin is that ‘A child is much more likely to be killed in a road accident or to die of cancer than to be attacked by a gunman in school’.

I think we can all agree that these threats should be taken very seriously and that security in our schools is paramount; but when do we take it too far?

Many schools are now investing in three major types of security; perimeter fencing, CCTV, and key-card access. This level of security has been around for several years now but only in recent years has it been applied to schools. For many this is a welcome sight as the modernisation of key holding and CCTV allows only those authorised to enter this vulnerable area.

The importance of perimeter security fencing was identified by Zurich Insurance as the ‘most effective of all the measures commonly available to provide protection to a school against theft, malicious damage and any subsequent deliberately set fire’[4]. Strong fencing is and should be the cornerstone of any school’s security. However, aesthetics play just as large a part as strength does. Making a school look like a prison is not the objective. Schools need to retain a high standard of security with minimal visual impact. This is why you will often see thick bars covering the fence line, however, these will often be coated in a hardened paint that is pleasing to the eye. Any mesh fencing will usually have barbed wire at the top, however, in as unobtrusive a way as possible.

CCTV plays a vital role in our society today. The UK is the most actively watched country in the world[5]. With all these security cameras would you call for more in our schools? As divisive as this topic may be, many schools use CCTV to monitor the grounds and access points, making sure that as little chance of damage can be done before the alarm is raised. The current innovation is IP CCTV. This type of CCTV runs through the internet and as a result, this can mean remote monitoring from several external sources rather than a fixed office.  It can also have higher resolutions for better quality images of any potential perpetrators. They can also be linked to facial recognition software that can recall anyone’s criminal record for example. Although extreme and unlikely to be deployed in schools the technology and capability is out there and available for use.

Our last measure would be key holding; or more specifically Key Card Holding. This form of access control has become increasingly popular in many industry sectors, but now is becoming more common in schools. The benefit of this is not only security but also they can be used to pay for meals in the cafeteria or even pay for bus fares using money pre-loaded onto the card. They can act as photographic ID which is beneficial to schools so that they can match the cards ID to the person and avoid any fraudulent behaviour.

The upgrade from this is biometrics. Although there have been some schools that have incorporated fingerprint biometric scanners into their security systems, many see this as a step too far. Fingerprint identification is one of the safest forms of access currently available to us, and it is becoming more common (look no further than the iPhone 5 onwards, biometrics built in the home button). We are likely to see more debate on this topic as more schools ponder the idea of introducing this into their security measures; however, for the moment contactless cards remain the preferred method.

Although these are just three security measures they are the most common (and most effective) that are and should be deployed in schools. The real test here is a balance; making our schools safe but not turning them into prisons.  This is a thin line that will be moved in the years to come to ensure that security trends match up with the threats posed to our children. Sadly there is a handful of individuals who wish harm to children in our society, but we remain one of the safest countries in the world and our schools thankfully have had very few incidents of violence.

[1] Original article In The Mirror

[4] School Security: Safeguarding Schools for Today and into the Future

[5] Original Article in The Express 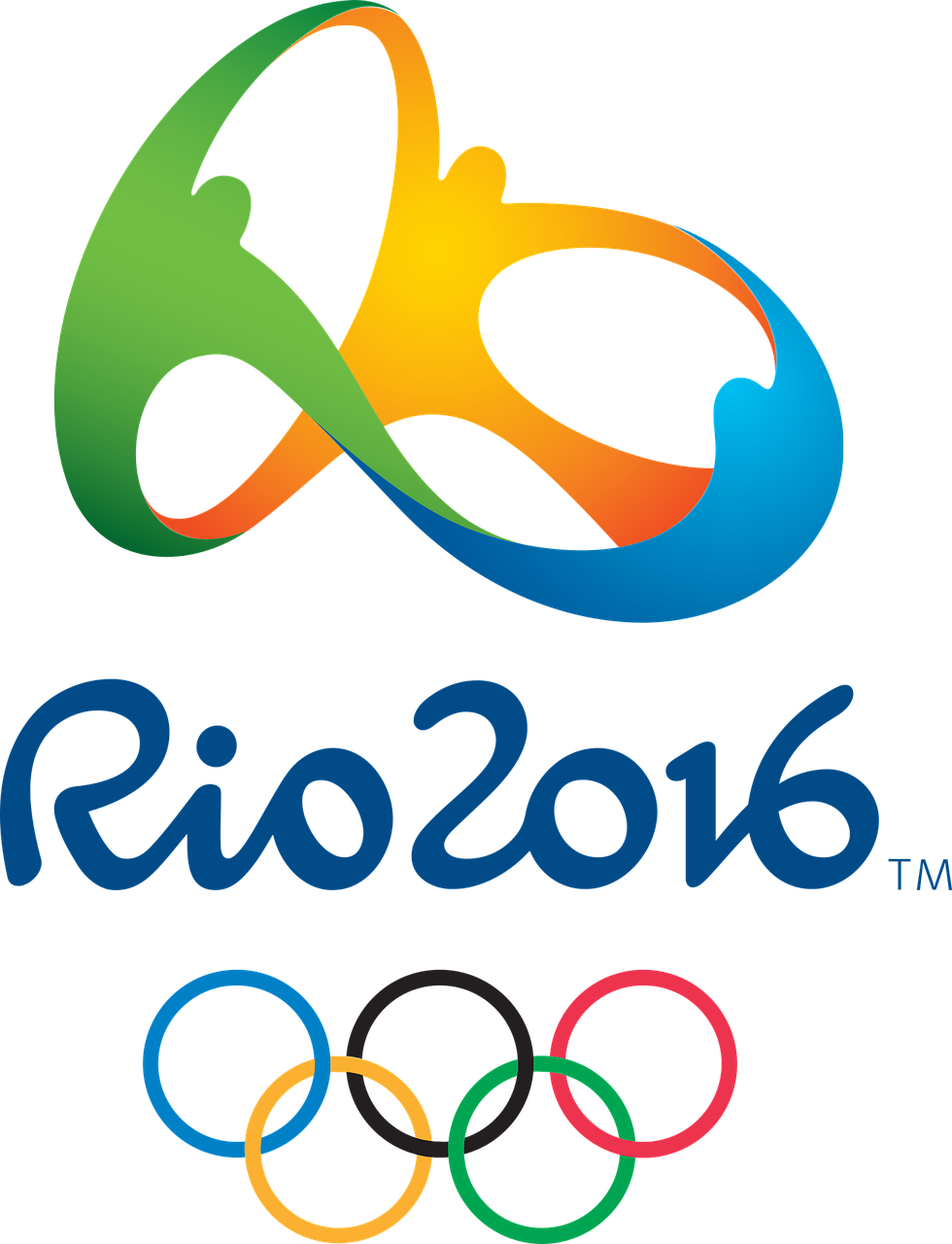