The Fire Risk In Your Pocket

Fire risks are so commonly associated with flames, smoke, burning, faulty wiring and flammable materials. We think of unattended cigarette butts or candles as the source of ignition. We also think of flammable liquids such as chip pan fires causing fires and burns. We very rarely think about the possibility of explosions from household gadgets or appliances, because we have come to know and love them as safe.

Recently, in a flight over Australia, a woman’s lithium powered headphones exploded and caused severe burns to her face. A press release from the Australian Transport Safety Bureau (ATSB) tells the story.

About two hours into the flight while sleeping, the passenger heard a loud explosion. “As I went to turn around I felt burning on my face,” she said. “I just grabbed my face which caused the headphones to go around my neck.

“I continued to feel burning so I grabbed them off and threw them on the floor. They were sparking and had small amounts of fire.

“As I went to stamp my foot on them the flight attendants were already there with a bucket of water to pour on them. They put them into the bucket at the rear of the plane.” The battery and cover were both melted and stuck to the floor of the aircraft. – ATSB

This account comes from the latest victim in a multitude of incidents across the globe, incidents that all originate from a single point of failure: Lithium Ion Batteries. Arguably the most famous and high profile example was last year: Samsung Galaxy Note 7’s had become such a hazard that Samsung had to recall all of the devices as a safety precaution. They were banned on nearly every flight and caused a major, panicked media storm, as more stories of explosions poured in. The issue that Samsung phones had was never fully disclosed, but it is believed there may have been minute manufacturing flaws in a batch of batteries, which caused them to explode. To understand the scale of the issue, it must be noted that Samsung stated there have only been 35 cases of the Galaxy Note 7 catching fire reported worldwide, following 2.5 million sales. Although the odds of any lithium ion battery exploding on your person are near to that of being stuck by lighting (source) the recent spate of explosions does still cause concern for many.

The vast majority of the issues raised centre around poorly manufactured batteries. There are potentially several issues, however the primary concern is the lack of battery charging management systems. Without the proper management system, the charge becomes too quick, causing the chemicals inside the battery to ‘plate’, the result being that they heat up and potentially explode. Usually there is a swell or bulge in the battery from this, however that does not always happen and so devices will, at the very least, overheat. For more information as to why these devices can explode check out this article from the BBC.

Another rampant news story of a fire risk you are probably carrying around in your pocket are cigarettes. Cigarettes were always an obvious fire hazard, but their electronic successors are also a cause for concern. Numerous reports came out over the past year about the dangers of these devices. These cases are so worrying that burns surgeons, fire chiefs and trading standards officers have warned the public to be careful of either the battery exploding or the vapour igniting. There are videos of incidents online where people’s e-cigarettes and vaporisers are exploding in their trouser pockets. Although a horrifying sight, it becomes easy to see why you need to be extra careful in your choice of purchase and the care you take of the product.

Plastic surgeons at Morriston Hospital’s Welsh Centre for Burns and Plastic Surgery in Swansea said they had treated five patients for burns after e-cigarette batteries exploded.

As a result of these incidents West Yorkshire FRS issued the following guidance to users of e-cigarettes in 2014:

Only use the charger supplied with your kit
Do not mix and match components from different e-cigarette manufacturers
Never over-tighten a battery on to the charger – plug the charger in first, then gently screw the battery in until the light on the charger flashes, and then stop
Never leave e-cigarettes unattended whilst charging
Clean the battery centre pin and charger contact at least once a week with tissue or alcohol wipes
Remove the battery from charger when fully charged

Now, here we are talking about cheap, poorly made batteries from non-recognised brands. This was obviously not the case with Samsung. A hugely recognisable name, their Galaxy Note range of smart phones was seen as the only real rivals to Apple’s iPhone. Although 35 cases from 2.5 million phones sold may seem like a very small number, the significance arises from the fact that such a well known, global brand should have zero cases.

It is not just Samsung that have had the issue. HP and Compaq, both leading companies in laptops and computers, had to recall large amounts of laptops in 2015, after it was discovered that batteries supplied over the period have ‘the potential to overheat, posing a fire and burn hazard to customers’. Which magazine broke the news and gave this advice guide on how to identify if your laptop is affected. Devices released between March 2013 and August 2015 were the ones suspected to have the fault, so please keep an eye out in case you buy a second hand HP or Compaq.

At the end of the day, it will always be safer to buy from a large recognised brand. They are going to have a higher standard of quality and are more likely to recall products should a fault be found, thus potentially saving you from a house fire, third degree burns or worse. Since these incidents, a lot of the major companies are looking into making stricter manufacturing quality standards for batteries, more extensive testing, as well as safer alternatives to the lithium ion battery. 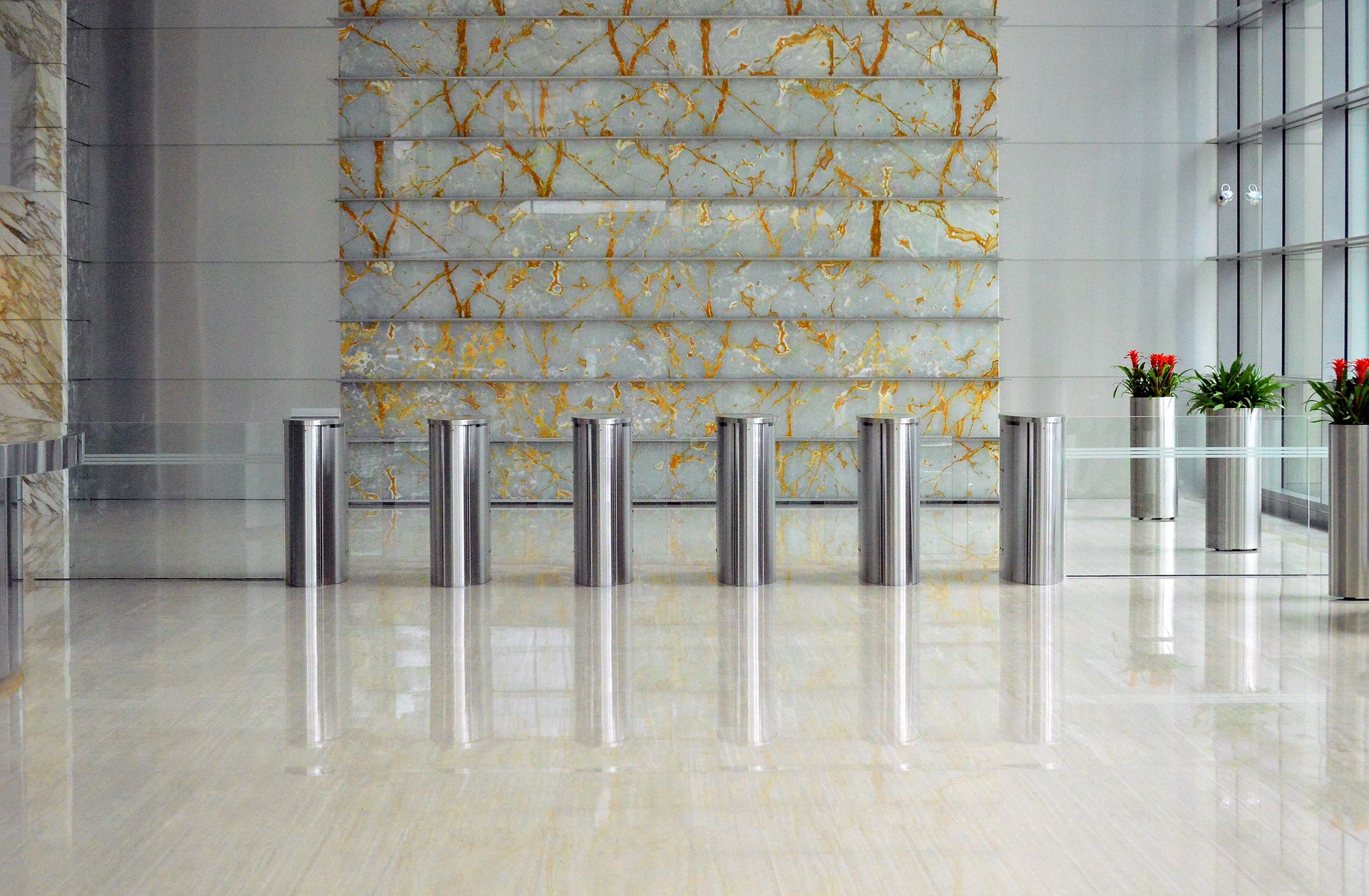